Get Ready for the Freon Phase-Out: 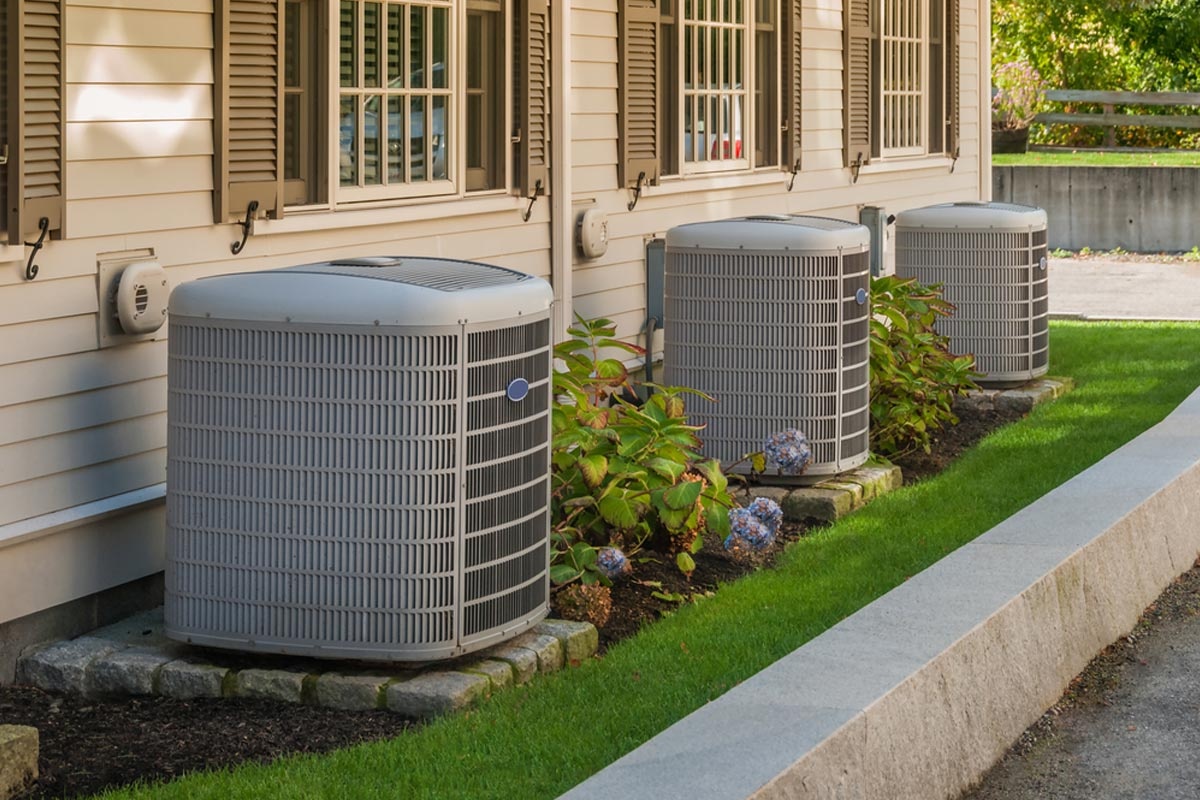 There are lots of reasons to buy new construction, like a modern floorplan you don't have to knock down walls to enjoy and a home warranty that takes care of stuff that goes wrong over a period of time. Here's one more:

An air conditioning unit that isn't soon going to be useless.

Mind you, it's not the unit itself that's the problem; the Freon gas the unit uses is disappearing, as part of a "phase-out of ozone-depleting substances (ODS)."

"In the United States, ozone-depleting substances (ODS) are regulated as class I or class II controlled substances. Class I substances have a higher ozone depletion potential and have been completely phased out in the U.S.; with a few exceptions, this means no one can produce or import class I substances," they said. "Class II substances are all hydrochlorofluorocarbons (HCFCs), which are transitional substitutes for many class I substances. New production and import of most HCFCs will be phased out by 2020. The most common HCFC in use today is HCFC-22 or R-22, a refrigerant still used in existing air conditioners and refrigeration equipment."

So, what's good news for the environment is potentially bad news for your wallet. New air conditioning units typically cost "between $3,350 and $5,912 with most homeowners reporting spending $4,631" on average after installation, according to HomeGuide.

"Freon is the common name for HCFC-22 and R-22," said WFAA. "Those chemicals are the most popular refrigerants that have been used in AC units, and more, over the past few several decades. In 2010, the EPA banned any new systems that used HCFC-22 and starting January 1, 2020, they will ban the manufacturing and import of the chemical itself. There's no definitive timeline for when HCFC-22 will no longer be available, but as supplies start to dwindle, it's likely that the price will increase. Put simply, at some point in the future anyone with an AC unit that uses HCFC-22 will have to get a new system."

For now, you can check your system to see if it uses an offending refrigerant. "Look for a sticker on the side," said WFAA. "If it says 'HCFC-22 or R-22' your system uses the older coolant that the EPA is phasing out."

If you're not the type to sit and wait for your AC to break down and need a pricey repair, you can be proactive, said Arista, by retrofitting or converting your existing unit. Or, go ahead and replace the unit altogether. The silver lining is that new AC units are more efficient today than they have ever been, so at least you'll be saving a few bucks every month.